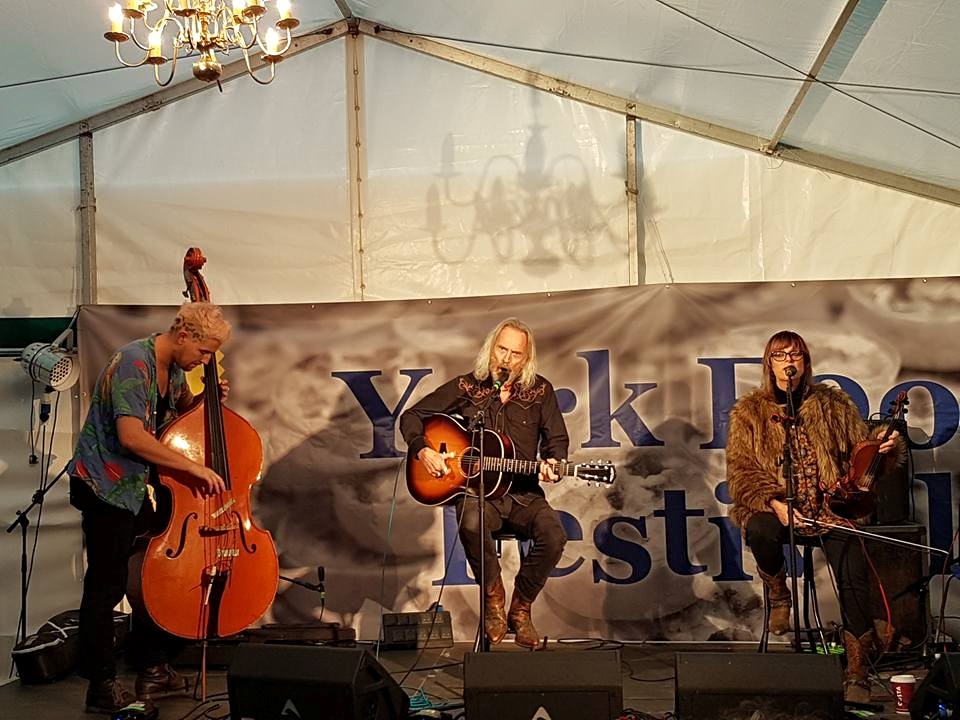 In July we were over in Chirk, Cheshire on a narrowboat singing some songs and this week one of the videos, Cold Wind, has been released. Came out pretty well. The rest of the week was mainly admin type stuff including putting together the night in November we'll be organising (and playing) to raise funds for York charity AAM (Accessible Arts & Media). It's on the 11th at the Crescent, York and at the moment the bill includes Jonny & The Dunebugs, us and the AAM Hands & Voices Choir. Going to be a great night. Tickets on sale soon. We've also tweaked the website a touch, adding a page which summarises the band's history to date - Gig Timeline

We did get out to sing & play though, this time we were joined by the brilliant bass player Kai West (Littlemores, Tooth) at York's Little Festival of Live Music. Nice crowd, nice night.

Next week (3 - 10 Oct)
MONDAY - playing a set at Sessions58 at the Century Club, London
TUESDAY - singing some songs at Boss Caine's Sundown Sessions at Aces & Eights, London
SATURDAY - chat and some songs on the This Is My Country show on BRFM radio